How Digital and Mobile Streaming is Disrupting TV in 2020 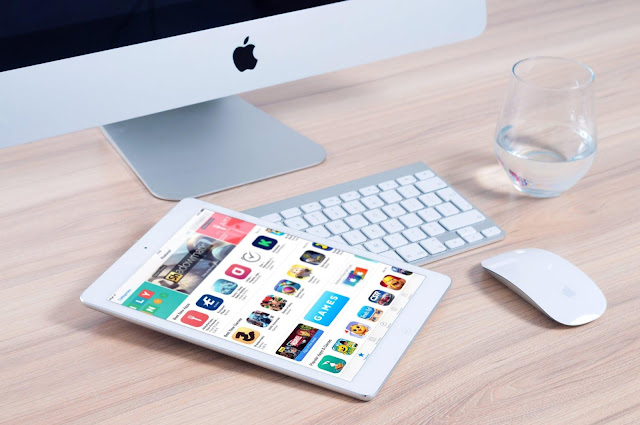 With the ever increasing sports content, the number of cord cutters are increasing and this is empowering the content lovers to enjoy what they really love.

This has put the TV aside as more people are enjoying the freedom to watch their favorite sports on their smart devices. This can prove to be a breakthrough in the digital realm.

Tug of war wages on:

There has always been content and there have always been audiences. The arena of entertainment has taken these two elements and combined them digitally. With the rise of free sports streaming sites, there has been an alarming tweak in the war between live streaming and cable TV connections.

History tells that the users are now cutting those low pricey cables and going mobile altogether. Giants like Time Warner, Sky, Dish Network and many others have reported lesser than the expected earnings.

Entertainment industry is in a dilemma regarding the financial health of rivals like Twenty-First Century Fox, Liberty Global, Viacom and many more.

No one is sure what audiences want! It seems that the balance is favoring the side of digital and mobile streaming while cable TV is struggling hard to keep up with the pace.

Turning the pages back:

Let us now turn back some pages and go back to the 1980s where audiences loved whatever the cable TV had to offer. The black and white TV made us so happy and most of us still remember those matches, moments of the day and other stuff. 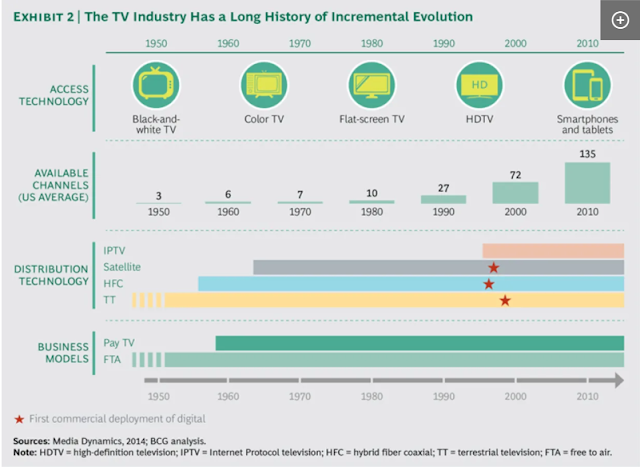 With passage of time, the idiot box changed and it changed for good. TV came with a color tube to give us a better experience from its predecessor. Things took a sharp turn when those cathode ray tubes were let go.

Moment came when we were introduced to the plasma screens. These flat TVs had almost everything we could possibly imagine.

The best part of these TV sets was online streaming. With the inception of WIFI, everyone started enjoying more and more engaging content. This increased the level of expectation from sports fans to the free sports streaming sites.

With ever increasing technology, expectations grew a lot bigger and this gave rise to smartphones and smart devices.

Elements of the digital ecosystem:

Nothing was better from the beginning and there are some elements of the digital ecosystem that are the powerful disruptors of TV and cable connectivity. Let us check them one by one.

Advancement in technology has opened up a new holy grail of sports entertainment. With the inception of the highly reliable broadband services that are owned by most North Americans, count up to 85%.

For the mobile lovers, technology has offered even greater access to the digital content available in HD.

It is also said that by the end of 2020, internet connected devices such as smartphones, tablets, iPads, laptops and other smart devices will go above 1 billion. This is a huge number given the number of sports fans who enjoy watching sports online.

Some of the digital studios and content portals worldwide are already claiming that HD content is ultra-costly.

Top notch entertainment programs, shows, serials and series can easily draw above 12 million viewers. These many views cost up to $5 million per episode.

The matches, events, player interviews, daily and weekly shows from some of the top-tier networks that draw 3 million viewers easily draw $3 million per episode.

The legendary video network, Youtube has proved the fact that such top class content can drive several millions of views starting from $30000 to $50000 per episode.

With such high costs of sports streaming sites, the digital online and mobile content portals are proving that producing such costly content, can easily compensate for the production costs.

Numbers of these costs are very low when compared to that of several million viewers.
Photo Finish:

One of the biggest threats to traditional television comes from the inception of new HD content which is both available online and on smartphones and other smart devices. The second nemesis of TV is the cloud technology to provide on-demand HD content.

On the other hand, content on TV can be seen as developing roadways that are struggling to be a part of the race. It simply cannot keep up with the pace.

Free to air broadcast networks, cable lines, satellite connections, broadcast towers are on the brink of extinction and this will give rise to a new dawn of sports entertainment.

With smart devices, people have started to watch sports online. This is a clear victory for digital and mobile streaming.

Free sports streaming sites are disrupting the world of TV. The regular shows we watch, the ads we see, the serials and series we enjoy are being replaced with sports from the digital realm.

Sports are playing a huge role in reframing the face of entertainment. There may come a scenario when most of the channels and associated satellite content might get replaced by the digital sports and mobile streaming.

Sports streaming sites are changing the number of cord cutters and this number keeps on increasing on a daily basis. The day is not far from over, when the streaming war will eliminate satellite and cable connections permanently.