Can an App give a semblance of Safety to the Contemporary Woman? 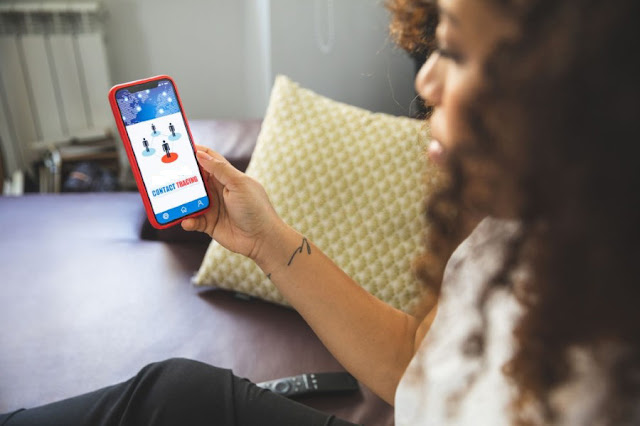 The rate of criminal activities in the present is horrifying and nerve-wracking at the same time. From burglaries to assault and murder, each is more petrifying than the other.

If you think about all the horrible things that can happen to you, you might never want to head out of your home. However, that cannot be considered as an option. You would have to suck up your fear and get over it.

This is worse for women; the crimes that can happen to them are beyond my comprehension. And the sad part is that many women are victim-blamed, they are treated worse than criminals. A rape survivor has to endure the humiliation of reliving her trauma more than once before the police even catch the culprit.

That is why; the safety of women is always under contention.

People have proposed many ideas to help in that.
I liked both ideas. However, I would highlight the latter today.

A personal safety app is an application that is found in both android and iOS phones. It provides a safety web for the person due to its features.

An app like this is used in emergencies like a panic button. So, whenever you feel that you are in a dangerous situation, all you need to do is press the designated button;
Once you have done this, the app would start its work in nanoseconds.
I hope the future would bring more safety measures in these apps. Connectivity to the police 999 operatives can be one because a person cannot always make that call.

The Most Popular Apps

Since the beginning of the 21st century, women safety is being prioritized. Consequently, there are several applications in the android play store and apple store that have protection as their core.
In the UK, there are three that I prefer the most;

The Family Locator is the editor’s choice on android’s play store and has about 50 million downloads and over a million reviews. So it suffices to say that this one has got something valuable.

As the name says, this is an app that lets you know that your family is safe when you cannot be beside them.

After the app downloads,

This app has over 500k downloads, so it is a popular one to ensure safety and security. It helps you by allowing you to create a secure network for yourself.

Once you do this, it keeps you connected with the people you trust.
It is free to download but does come with in-app purchases.

With 100k downloads, this app is not as popular as the other two, although it is equally good.

The good things about this app are;
The latter made me hit the download button as soon as I read it.

Shake2Safety has some fantastic features;
Winding Up

These three applications, along with every other safety app, has made women secure in the crime dominant society of the present. These applications are genuinely working to promote women empowerment because our women would only be empowered when they are safe.

I want to thank all the developers of these apps for their help. The high number of downloads is also our gratitude towards them. Though, it may require some enough funds to build an app and to manage them. You can go to the investor or options, like Payday loans.

I hope that their apps keep on improving and advancing to make crime against women a thing of the past.